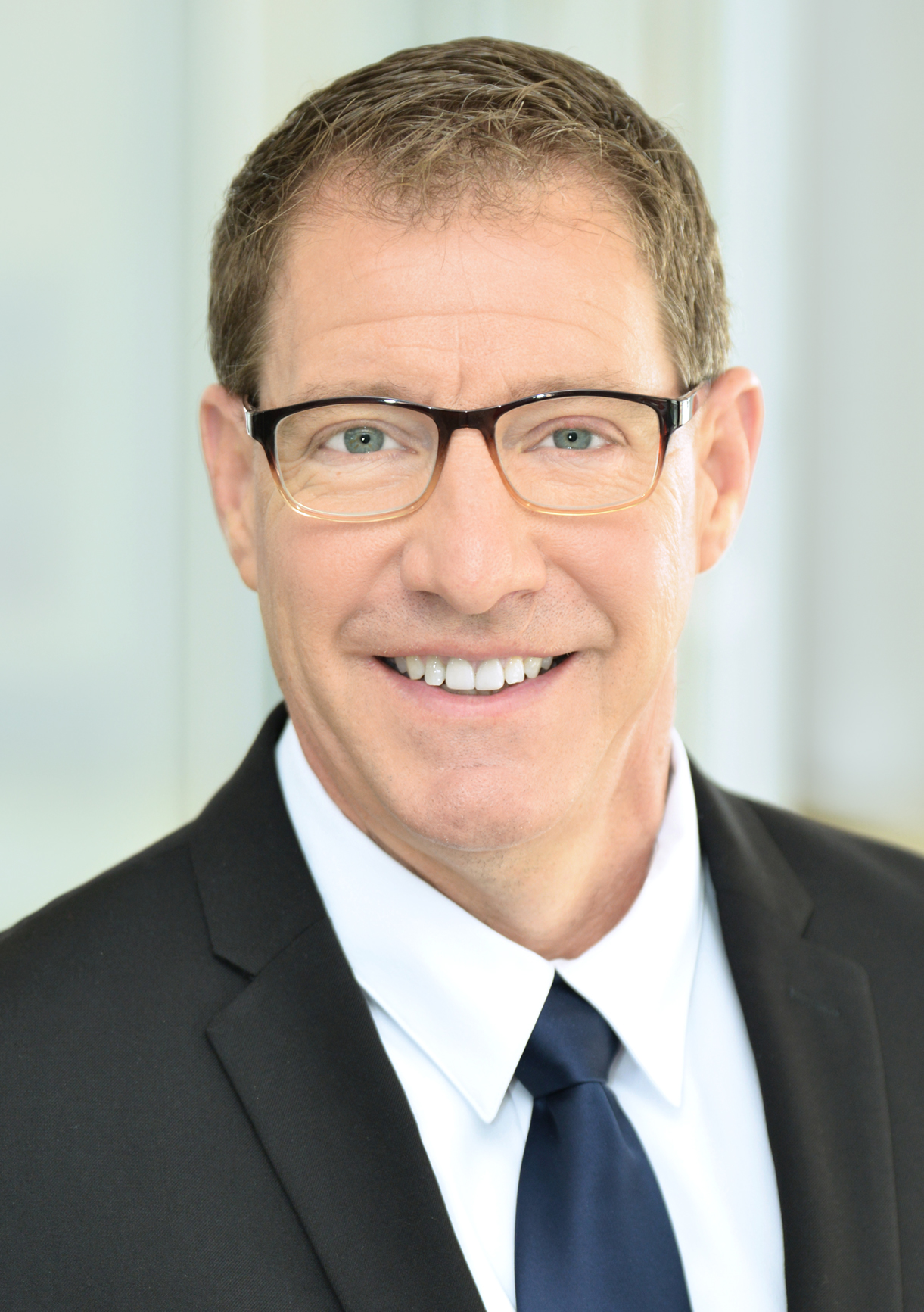 Paul Zachos was born in Decatur, GA. After graduating from Clarkston High School, he went to Valdosta State University and received a BBA Degree in Marketing in 1989. Paul put himself through college by framing houses with his family members as well as multiple jobs while enrolled in school. After spending a few years in a sales job, he decided his true love was real estate and homebuilding. Paul worked for John Wieland Homes and Neighborhoods in two of his higher priced developments, North Hampton and East Hampton in Cobb County. Paul then went to work for Sharp Residential in Bradshaw Farms Subdivision where he was a project manager and built approximately 60 custom homes, many of which were on the golf course. In 2000, Paul founded Hillcrest Homebuilders through which he has built over 200 homes ranging in sales price from $300,000 to $1.6 Million. Many of Paul’s custom award winning homes were built for professional athletes, executives, restaurant owners, pilots and doctors to name a few. Paul was chosen as one of the nine accomplished custom builders in the 2007 Street of Dreams Home Tour-Atlanta. Over 40,000 visitors toured the homes during the six week promotion and voted on their favorites. Paul’s $1.6 Million show home was presented with the prestigious Best Interior Design Award. Paul is a licensed contractor in the State of Georgia and continues to build and remodel residential and commercial projects. His extensive construction experience gives him an advantage in any real estate transaction.

Paul joined Keller Williams in 2010 and earned a spot in the top 20% for the past 7 years of one of the highest producing Keller Williams offices in the south. Paul also assists his colleagues with evaluating and repairing homes based on inspection reports of third parties. This service has helped other realtors with selling homes quickly and at the highest price possible. Paul’s many years of homebuilding experience is of great value to buyers and sellers. Paul is a member of the Atlanta Board of Realtors, Prior President of the Westside Homebuilders Association, Co-Founder of Faith in Action (gafaithinaction.com) which is a ministry to help the poor, serves on the Board of Directors for the Douglas County Chamber, serves on  the Board of Directors for Youth Villages, serves on the Church Leadership Council of the First United Methodist Church, Past Construction Manager for the Douglas County Disaster Recovery Committee, served on the Board of Directors for the Douglas County Homeless Shelters, and served as Assistant Scout Master for Boy Scout Troop 631. Paul lives in Douglasville with his wife of 31 years, who is a CPA and Licensed Realtor, and his son, who is an Eagle Scout, graduated from Woodward Academy, received a Computer Science Degree from Jacksonville State University and is currently attending University of Tennessee at Chattanooga working toward his Masters Degree.